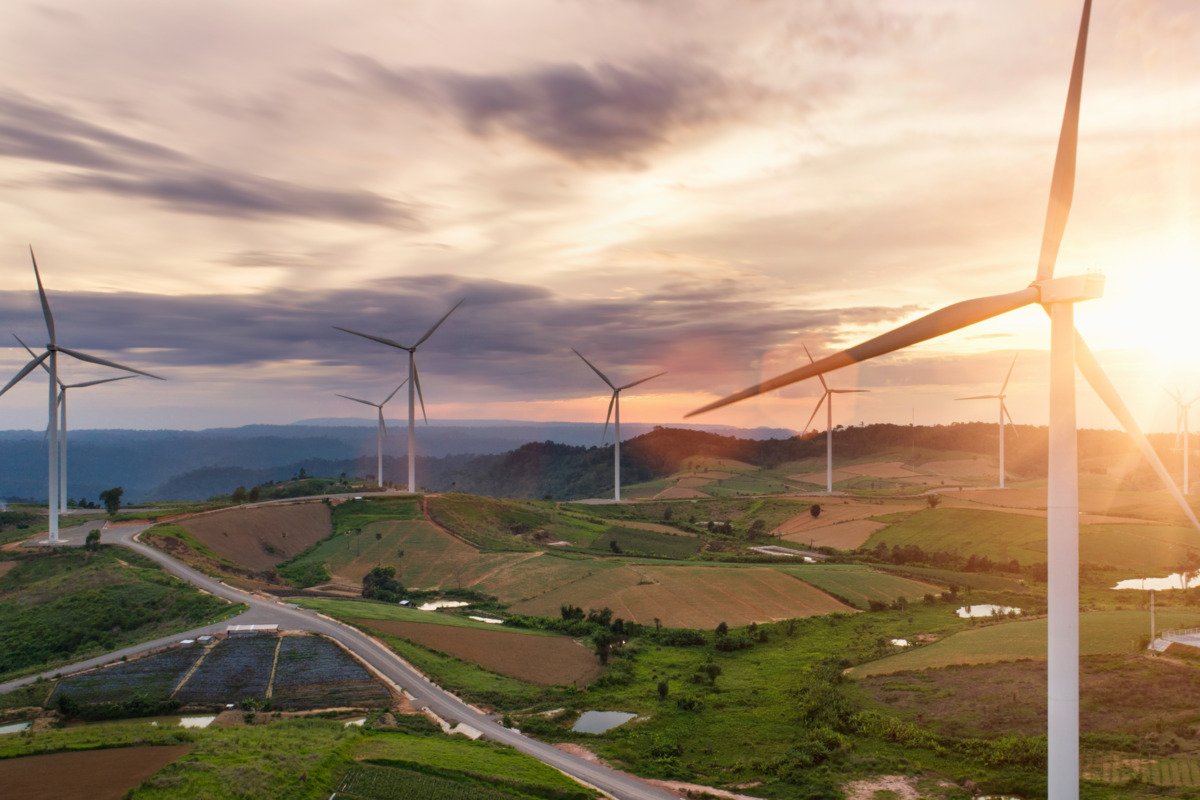 Wind energy is important in our quest to reach net-zero carbon emissions. Ideally, we should install approximately 180 GW each year to retain global warming at 1.5 degrees Celsius. This information comes from the 2021 edition of the Global Wind Report.

Canada has proven to be a world leader in the production and use of renewable power thanks to its diverse geography. Among other things, the North American nation boasts energy sources like hydro, wind, solar, and biomass.

Canada has only recently explored wind energy, but the sector has grown fast. This source accounts for only 3.5 percent of generated electricity in the Great North. We are sure that this number will grow in the future. Below, you will find the top planned wind energy projects in the country.

Near the New Bridgen and Sedalia Hamlets in Alberta, Sharp Hills Onshore Wind Farm will generate enough wind to power approximately 160,000 homes in the province. This will result in 300 construction jobs and as many as twenty permanent local jobs during its duration. It will be operated by EDP Renewables and come equipped with 71 Enercon E138 4.2MW turbines.

Its generated power will then be transmitted to the ATCO transmission line with 240 kV. It will also have a new substation called Sedalia 363S. The scheduled completion date is 2023. 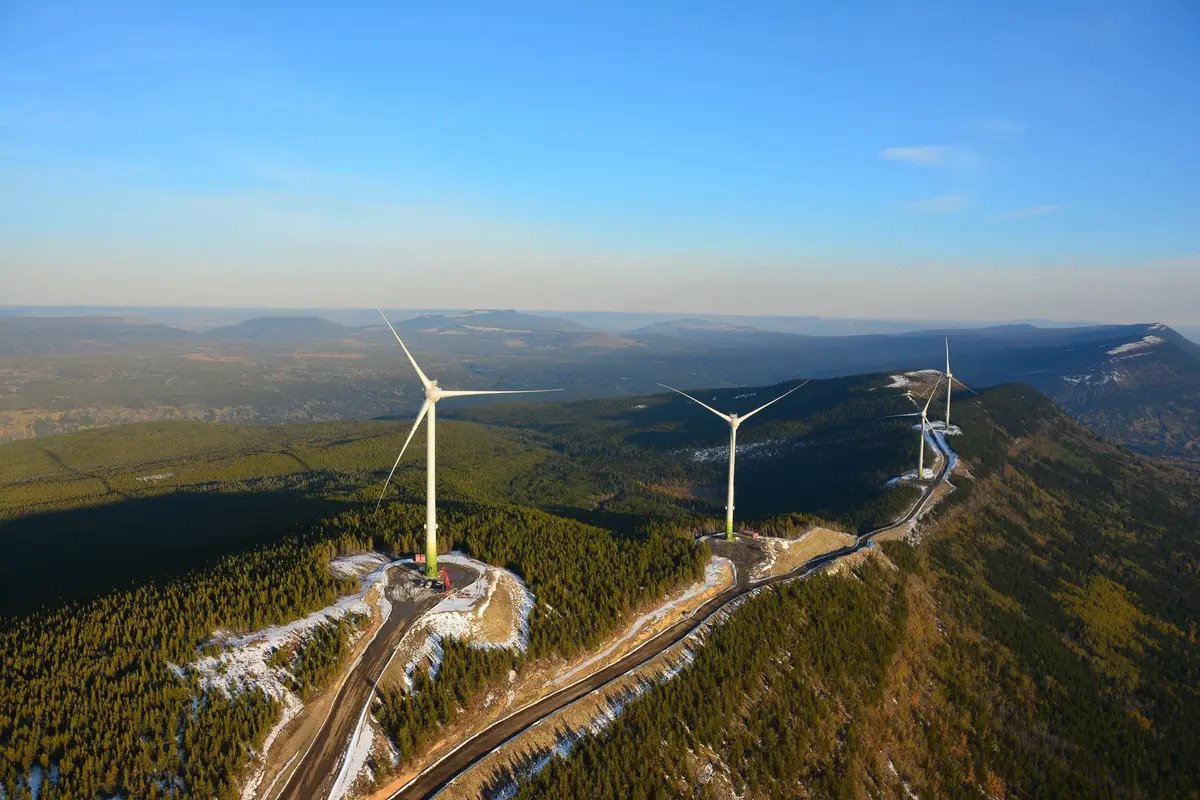 This is a 1GW offshore wind farm located 20km off the Yarmouth coast in Nova Scotia. It will have a depth range of 44m to 60m and a wind resource of 10m/s. It is going to export electricity to New England through the Can-Am subsea cable link. This is funded by a $4 billion investment and will operate over 120 turbines. Its operation will reportedly start in 2025.

Found in Lake Ontario, this project is designed to be a 300MW wind farm. Its turbines will be constructed on gravity bed foundations suitable for offshore installations. It is presently on hold while waiting for the government to signal its continuation. 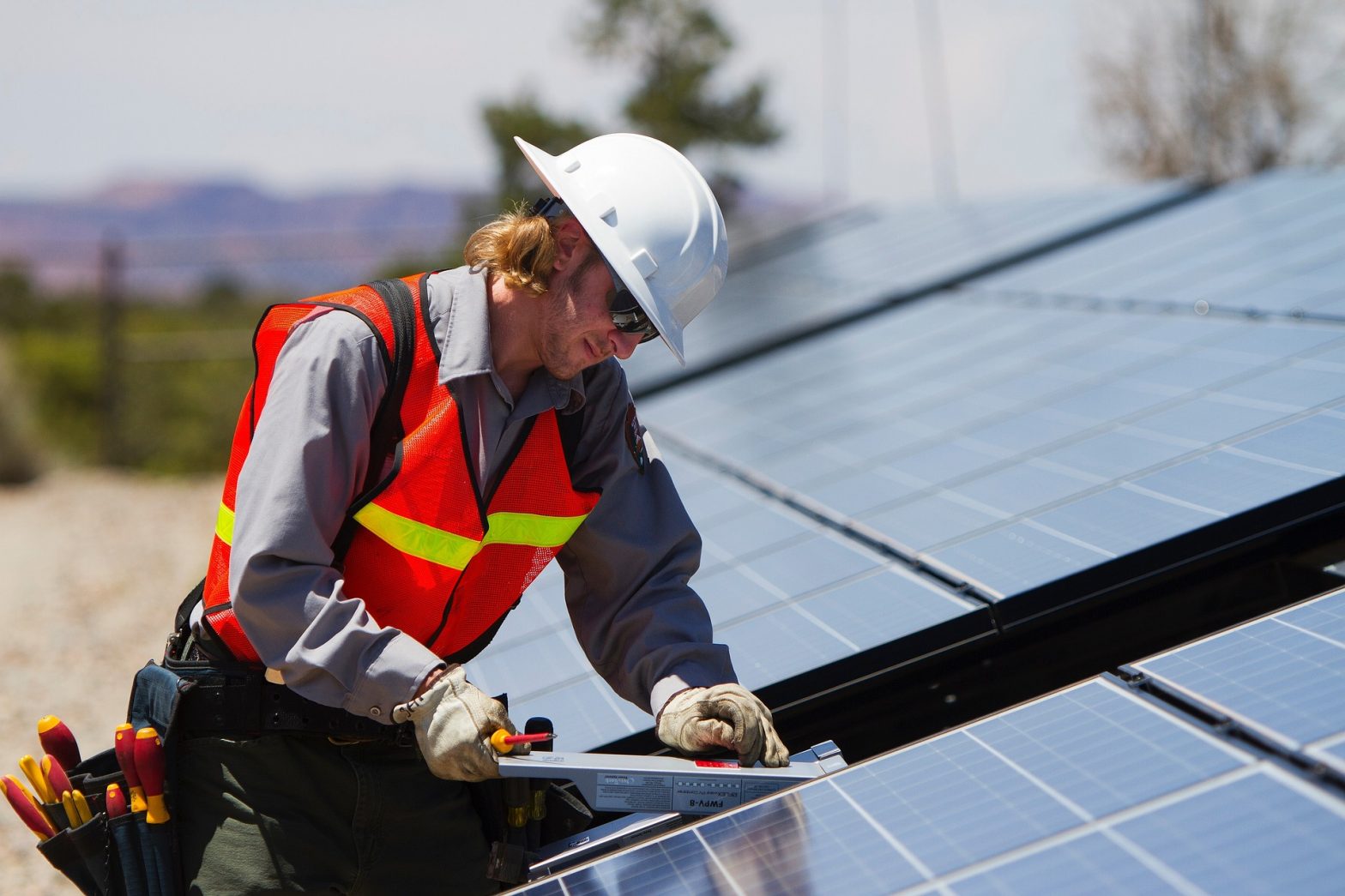 What Renewable Developers Must Know About Interconnection

You probably want your existing renewable projects to survive the new era of clean energy. If this is the case,… 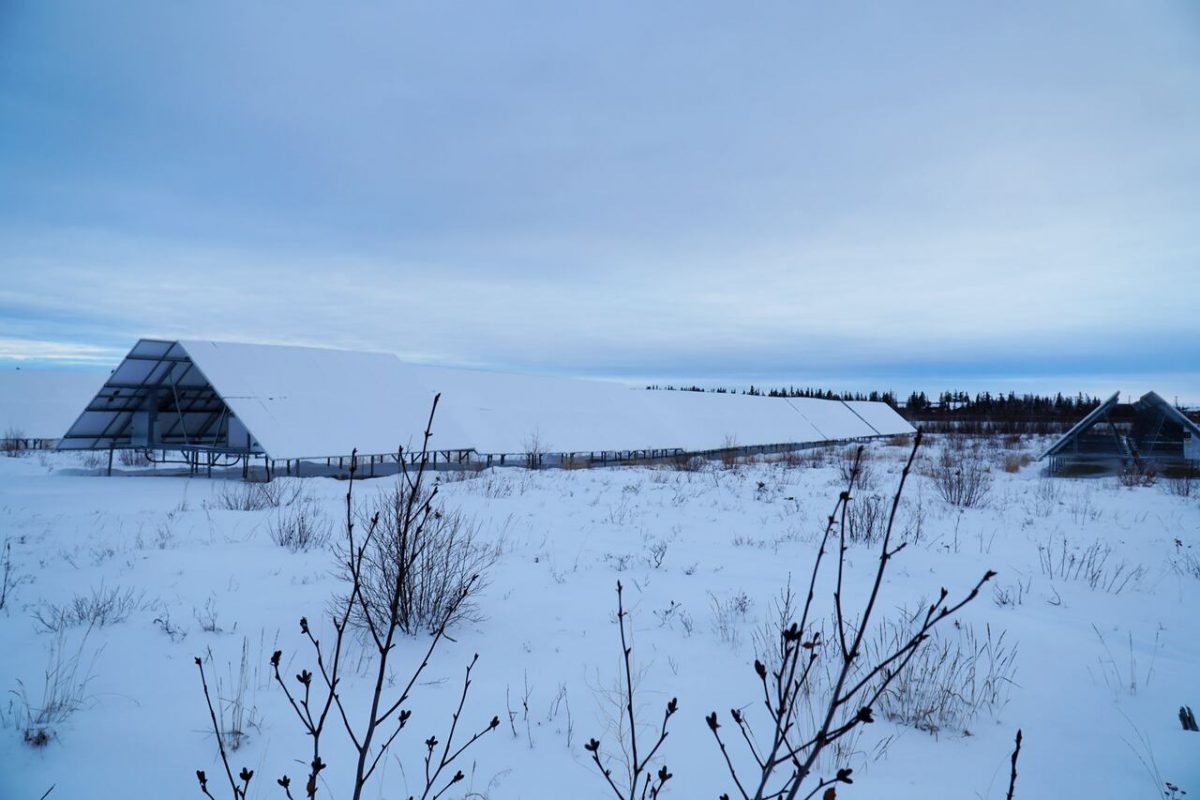 Designing a Solar Power Farm in the Arctic Circle

The Vuntut Gwitchin First Nation lives in the Old Crow community, about 800 km to the north of Whitehorse. Just… 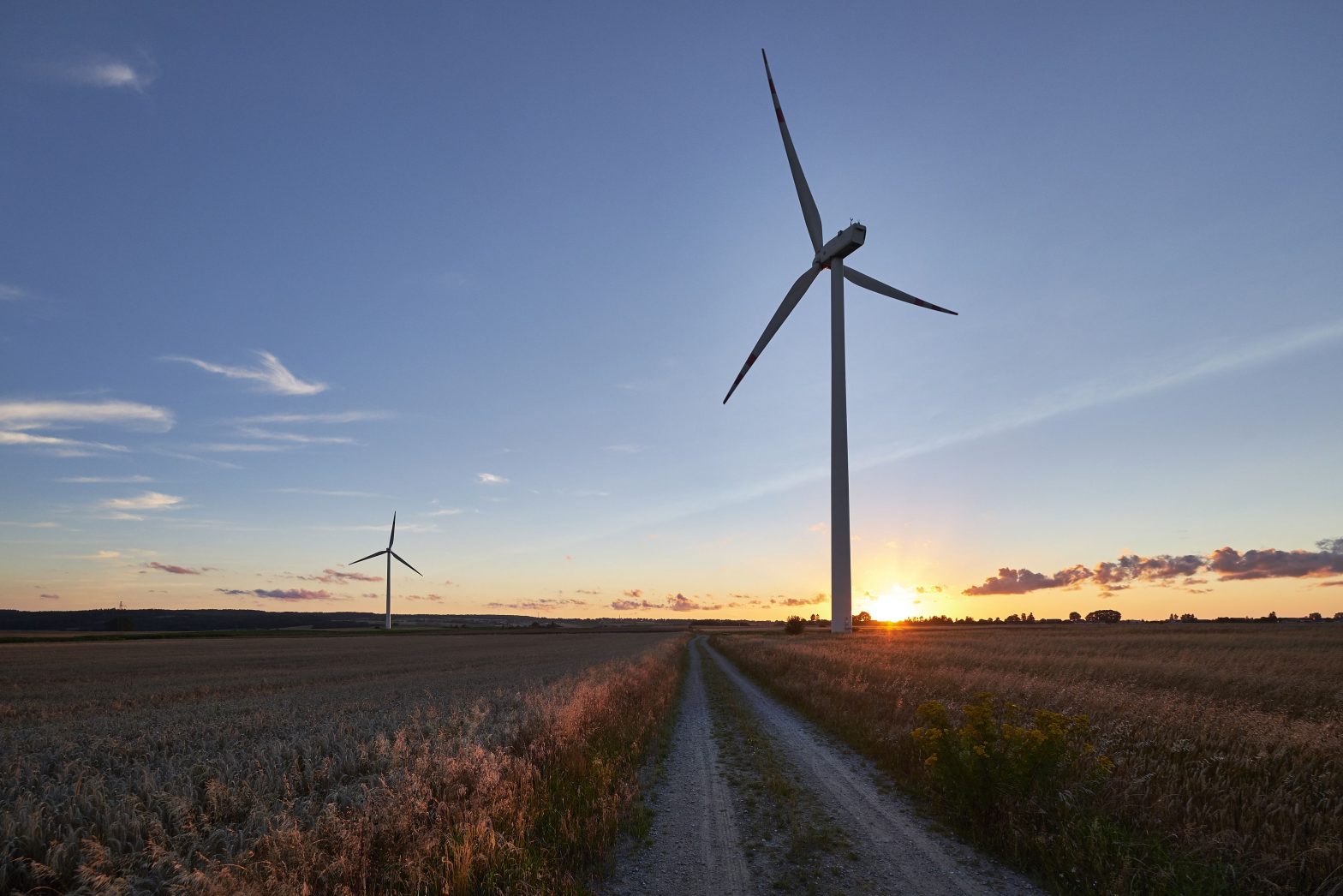 For quite a while now, it has been acknowledged that wind farms indeed come with a noise impact. The studies…